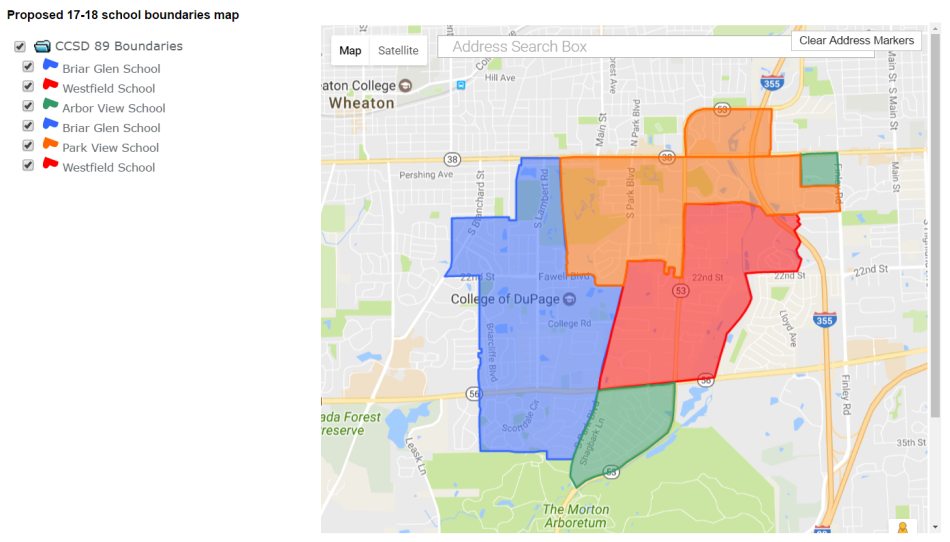 This is never fun news to hear, and District Superintendent Dr. Emily K. Tammaru agreed in a press release that announced a proposal by Glen Ellyn District 89 to adjust the school boundaries as a response to an increase in enrollment for the upcoming school year, as well expected increases over the next five years.

Drawing new boundaries is not something anyone enjoys, making this change would be painful for all of us, and most of all to the families who are experiencing change…. If the Board selects boundary change as the route to solve the enrollment issues, our staff will make sure that every new student is welcomed and supported, just as we have done for all the new learners who enter our schools. 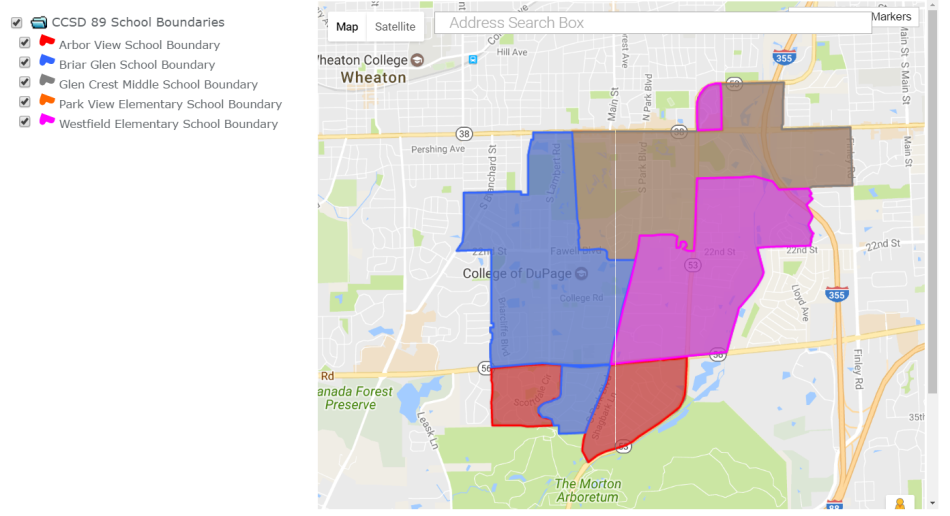 GreatSchools.org is the best resource I’ve seen to compare and contrast institutions of education, and here’s a quick look at the four schools that would be affected by the boundary change:

The proposal for the boundary change will be presented to the Board of Education on Saturday, February 4 at Glen Crest Middle School at 8 am and will be open to the public. It’s expected that a final vote on the measure could take place at the Board’s next meeting, to be held at 7 p.m. on Monday, February 13 at the District Administration Center.