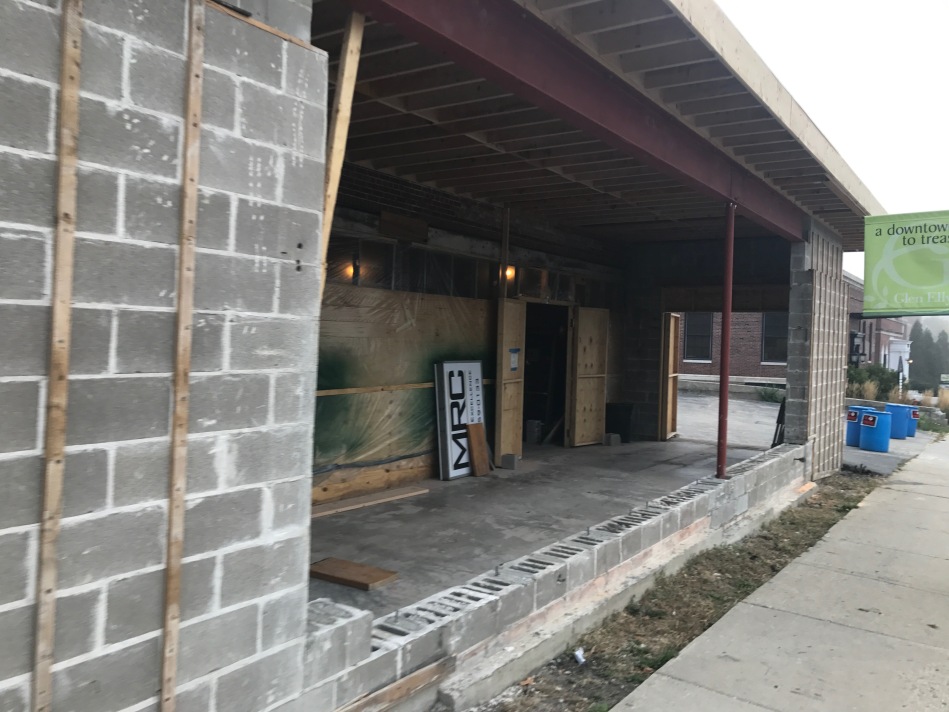 First we had the news of Blackberry Market expanding into the building to the north, then there was the update that the Soukup’s building is set to be the second location for Geneva restaurant Nobel House, and now even more vacant territory along Main Street in downtown Glen Ellyn will be getting a makeover.

The rumor mill is churning and the word on the street is that Fire + Wine will be expanding into the former Katy’s Boutique next door. This expansion will mainly be done to create a bigger waiting area, and hopefully a bigger bar area for the many who congregate there to wait for a table. The current setup is extremely crammed and difficult to stay clear of traffic if you aren’t lucky enough to get a seat at the bar. The word is that the current bar would be moved to a more open area, with tables being put in its place. Whatever the final outcome is, this is the ideal upgrade for the popular restaurant.

All of a sudden the ghost town feel of Main Street between Fire + Wine and Blackberry Market is going to be a long lost memory, as those restaurants expand closer to each other, along with Soukup’s getting not just one, but two new tenants. Sushi Ukai, which currently has a location in La Grange, will be using half of the old Soukup’s building along with Nobel House. With new restaurants opening round the clock in downtown Glen Ellyn, the fear some may have would be over-saturation, but with sushi joints few and far between, it’s just another welcome addition to the downtown dining scene. Personally I love sushi and will be eager to see what Sushi Ukai brings to the table.

The next domino to fall on Main is the Wooden Barrel building, which has seen more than its fair share of iterations over the years, and the word is that the building will be reopening. In 2015 Tap House Grill was re-branded as Wooden Barrel, and unfortunately that experiment lasted just one year as Wooden Barrel shut its doors for business in 2016. Tap House had a decent run, going back to 2007 when it took the baton from the old Firkin & Fox, but that was also when there was much less bar competition in the area. The revolving door of restaurants had been a common theme at the current Fire + Wine location, so hopefully the owner can get it right over at 411 N. Main Street with a business that will thrive. Whatever this new iteration becomes, it will need unique qualities to attract customers who will no longer be lacking for choice.

The last bit of news is that unfortunately it doesn’t look like Two Hound Red will be opening its doors this fall as originally planned. There have been no official updates regarding this, but it doesn’t appear to be a building that will be ready for business anytime soon. In June, Glen Ellyn awarded the developers with a tax incentive to help fill a gap in funding, so that may explain why the process has been slower than expected. While this is obviously unfortunate, a spring 2018 opening should be attainable and would be perfect timing for the first ever rooftop dining experience in Glen Ellyn. 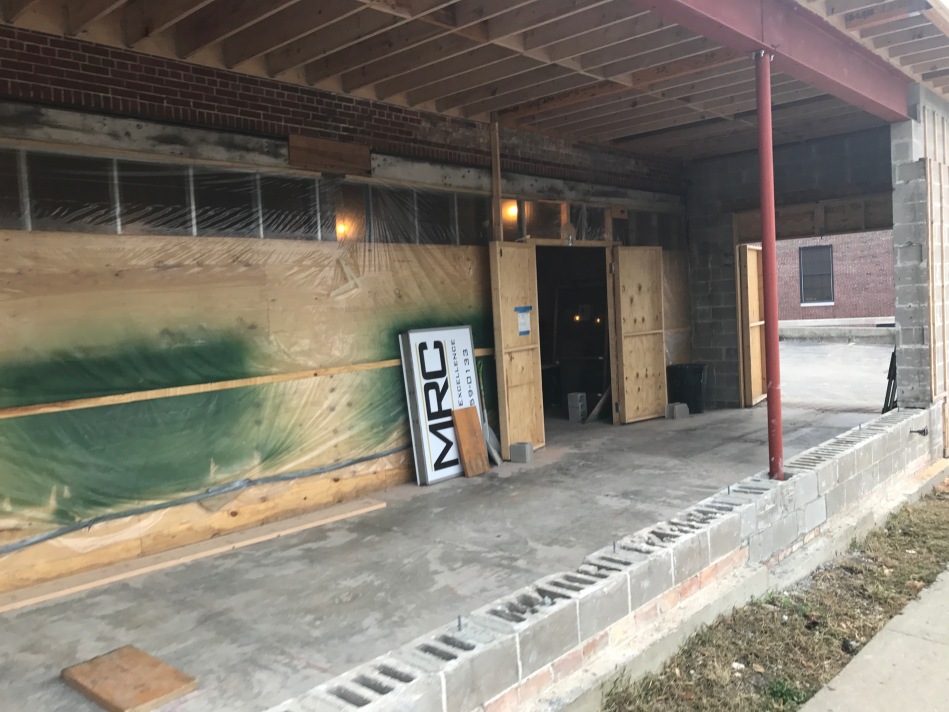